Perhaps you have heard of the “Grand Slam” in fly fishing. A grand slam is the achievement of catching a collection of game fish in a single day. The most notable is the inshore grand slam where a saltwater angler catches a tarpon, permit, and bonefish in a single day. It’s a common target in places like Florida, Belize, and Mexico.

In Alaska, we have an embarrassing wealth of fish variety and opportunity. During the last 2 weeks of July, it is possible for an angler at Crystal Creek Lodge to catch 5 species of Pacific Salmon in addition to Rainbow Trout, Arctic Char, Dolly Varden, Arctic Grayling, Northern Pike, and Lake Trout. This is a very tall task in a single day, but in a week it is possible. With that, we decided to invent the Alaska Grand Slam, honoring any angler who can catch all the game fish available in Bristol Bay in a single week stay with Crystal Creek Lodge. Here’s an example of how it can be done in a 6-Day/7-Night stay with us: 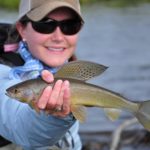 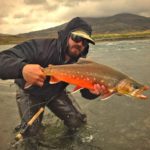 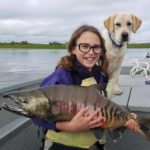 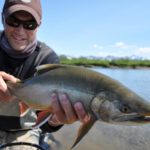 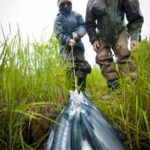 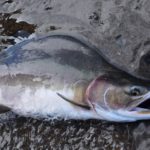 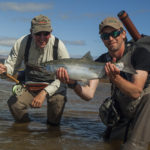 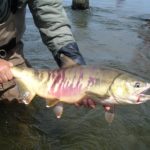 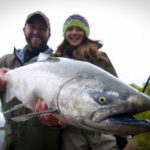 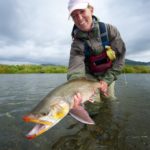